Together with the design network Abenteur Design I’ve been responsible for the whole communications identity of the 5th edition of the Marrakech Biennale “Where are we now?”

We developed the idea of a spiral that was later distorted and that became a sort of finger print, communicating a center, a meeting point, the questioning of our selves and our identity. In the background there is a kind of illusion: it’s a picture of a desert upside down, but because of the printing is also appears to be a sea – a poor landscape becoming a rich one with the help of art and creativity. The typography plays with the spiral background and with the horizon of the picture as well. The visual key both in English and French-Arabic was then manipulated in several ways for merchandising, banners, posters, street signs, budges, bags, entry tickets and so on, including the MB5 webpage that was later programmed by Bart from Augustfirst.
Facebook Twitter Tumblr Pinterest 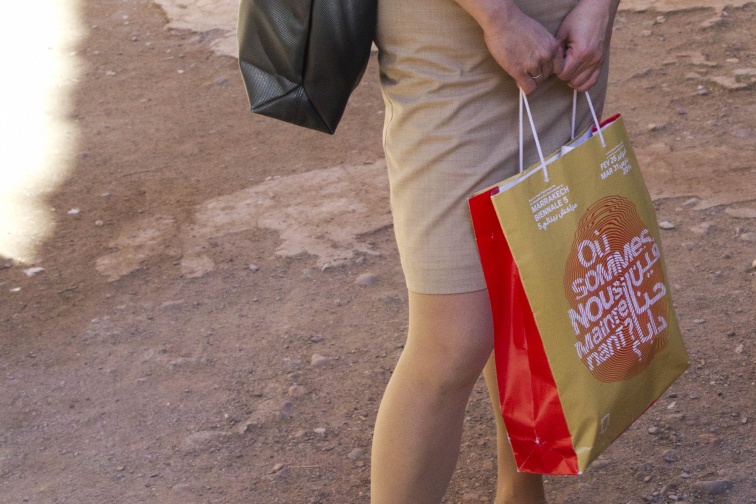 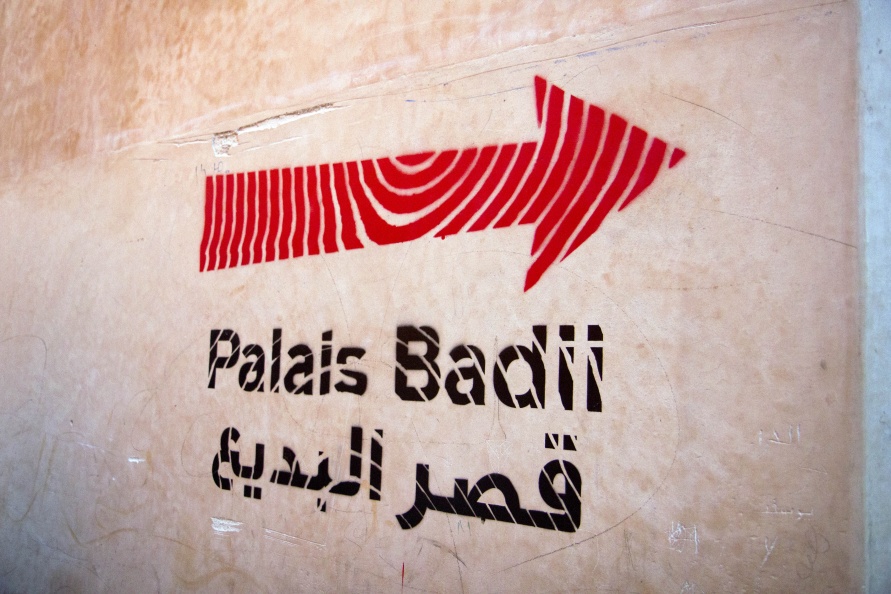 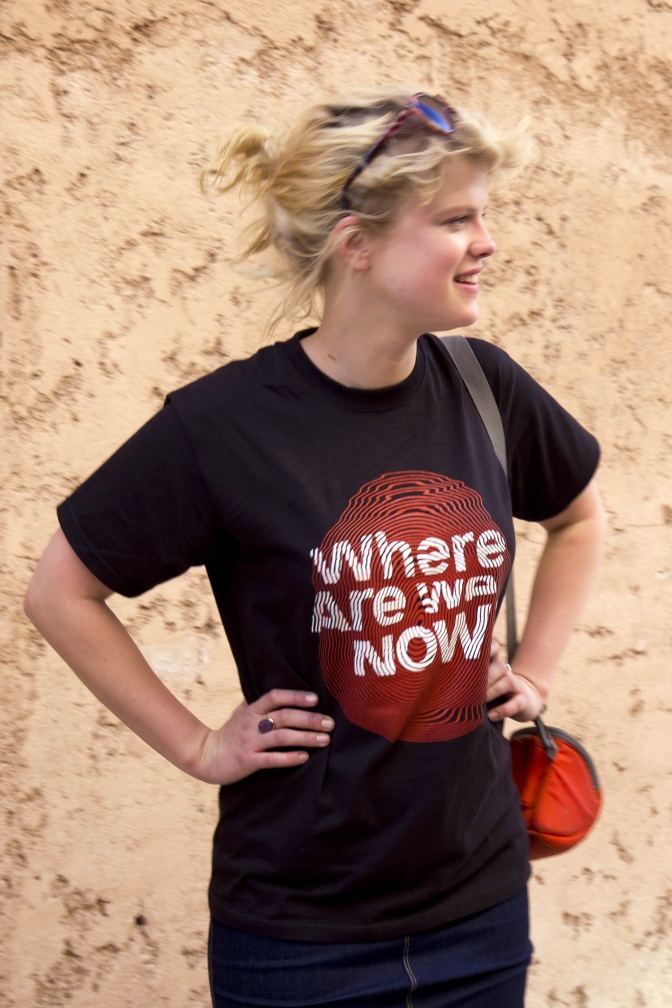 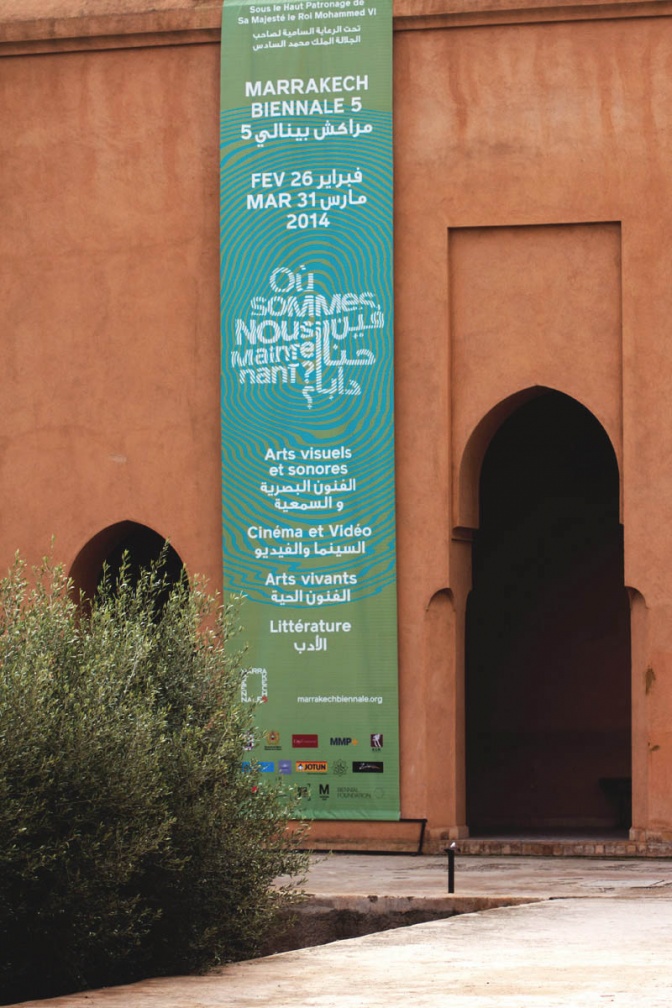 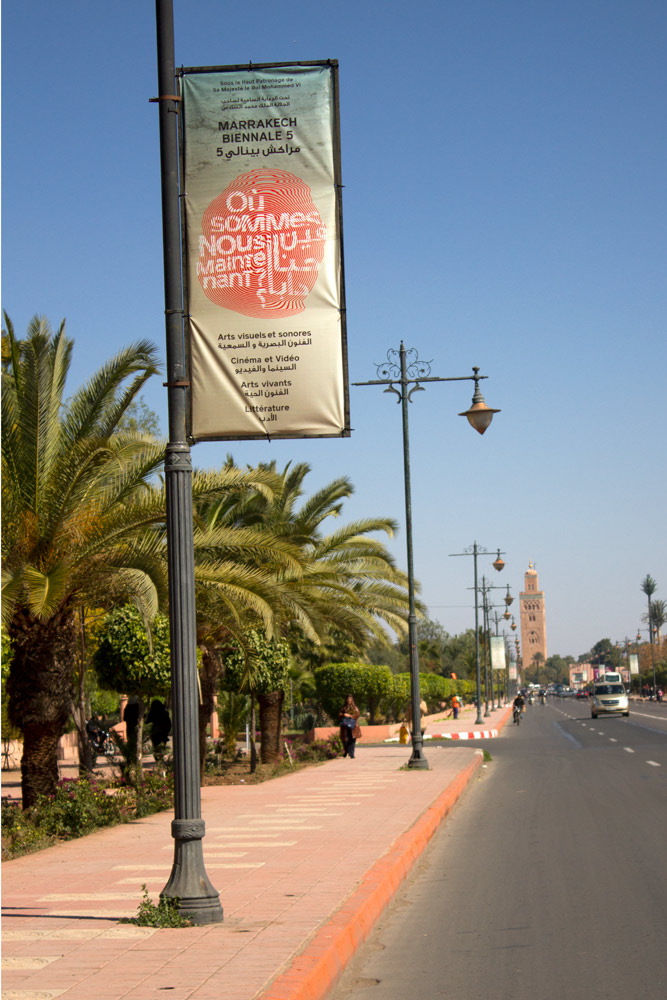 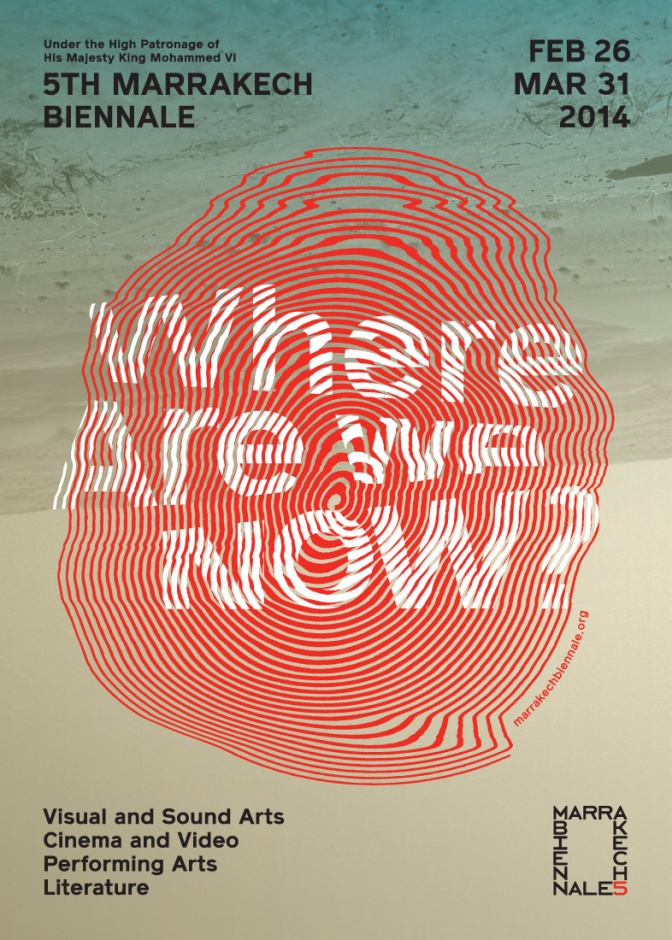 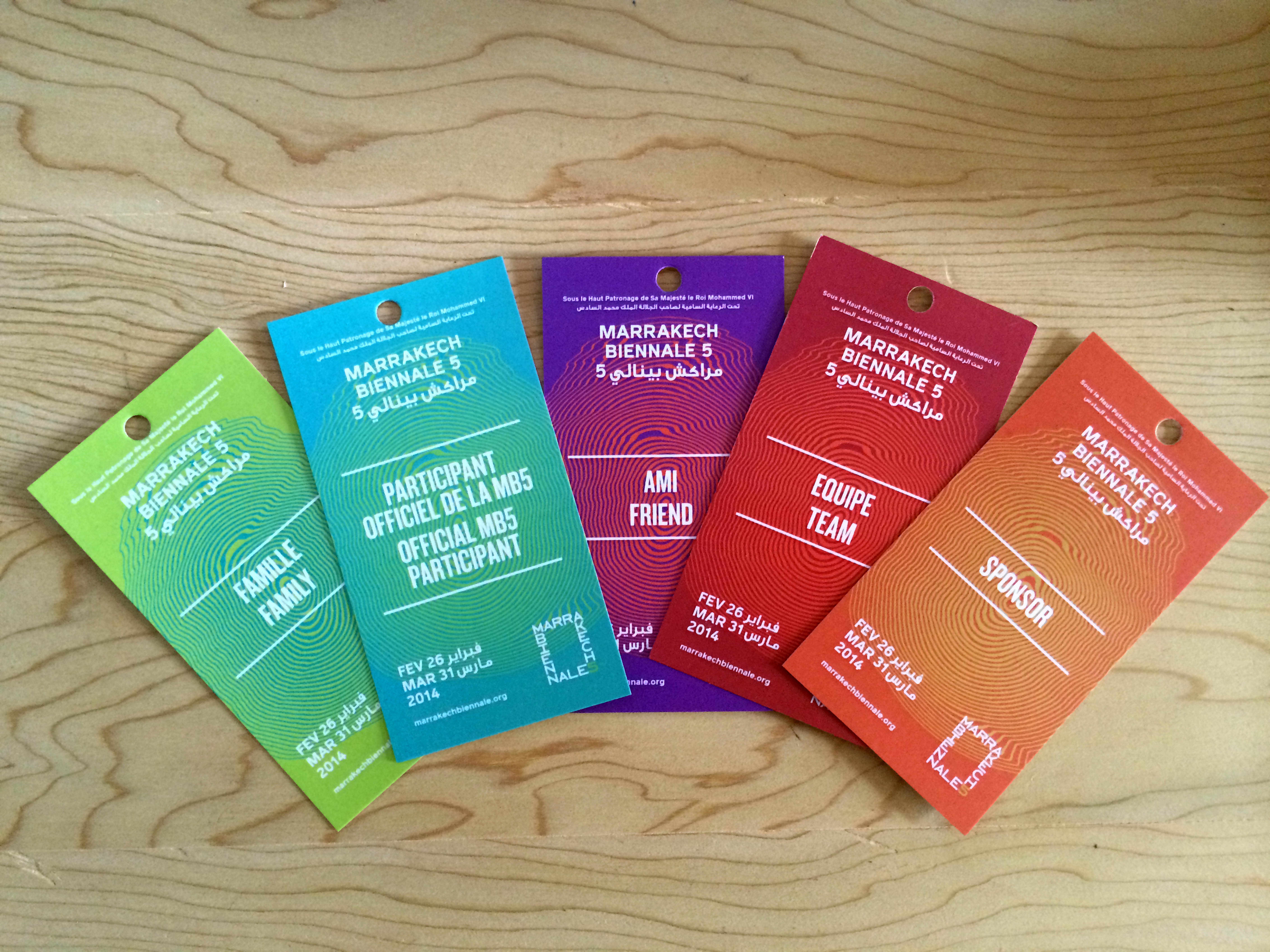